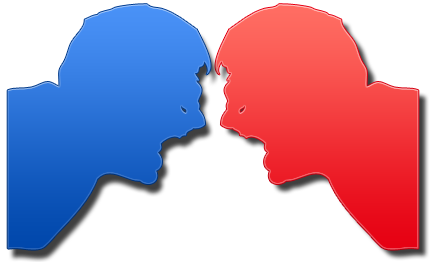 I spent about 5 years at university learning the ins and outs of marketing, psychology and media. One thing that I was taught was that competition is a good thing. It improves the end user experience and forces manufacturers to continuously improve upon themselves and their products.I have pretty much agreed up until recently.

In Iphone 5 Apple removed Google maps and replaced it with their own map software. Google maps is currently not available in the ITunes store either.

Among the user complaints regarding Apple’s maps:

It seems to me that the new competing landscape is being fought by locking out competitors and using lawyer armies on court room battlefields.

The outcome – competition is no longer a good thing. It means inferior products for the end-user rather than development and creativity.

A sad day indeed. Or what do you think, please comment below.

More about apple maps from BBC 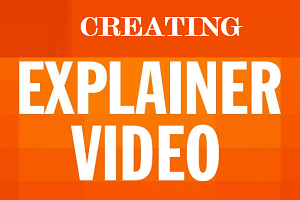